This is a simple postprocessing technique but requires an in-depth look as to how it can fit into your photography. I will use Sony cameras as examples, but of course other camera systems are similar. And the focus of this discussion will be on resolution (inherent in 35mm film), which is one of the most important characteristics of good photography except in cases when you forego the sharpness of high resolution for other photographic effects.

Most experts tell us that a 10-12 MP (megapixel) camera is the equivalent for resolution of a 35mm film camera. Indeed, Sony’s original top-of-the-line fast-action camera (A7S – made to maximize multiple frame shooting rather than large frame size) had only 12 MP and cost 20% more than Sony’s then current top-of-the-line general purpose camera (A7R) with 36 MP. With a 36MP camera you can get about three times the area of a film-equivalent photograph and still have the resolution of 35mm film for each third. That means you can crop 67% away and still have a full size 35mm-film equivalent photograph (and 35mm-film sharpness). In other words, the more MPs the merrier. MPs matter for cropping.

For starters, let’s dispose of the Haiku philosophy of photographic art. It goes something like this. Photographs must be traditional rectangles (with unequal adjacent sides and a limited selection of aspect ratios) so as to impose the proper aesthetic discipline for creating fine art. That’s like saying a poem must be a Haiku poem in order to be considered fine art. A Haiku poem has three sentences with 5 syllables, 7 syllables, and 5 syllables respectively. And it’s a traditional form. But I don’t think Haiku defines poetry. And likewise, traditional rectangles (frames) don’t define fine art photography.

Indeed, cropping is the new aesthetic freedom. Cropping used to be done in the darkroom, which made it somewhat limited and generally unavailable to most photographers. Now it’s done in digital postprocessing and is quite easy for anyone to do. Even fun. Beyond just cropping and adjusting the sides of a rectangle, one can even create a photograph of any shape in postprocessing using various software techniques.

What are the considerations for cropping? 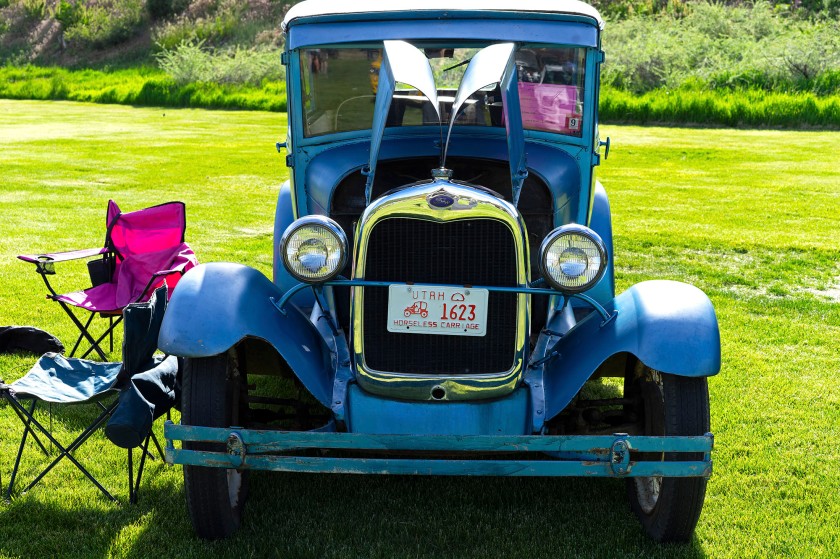 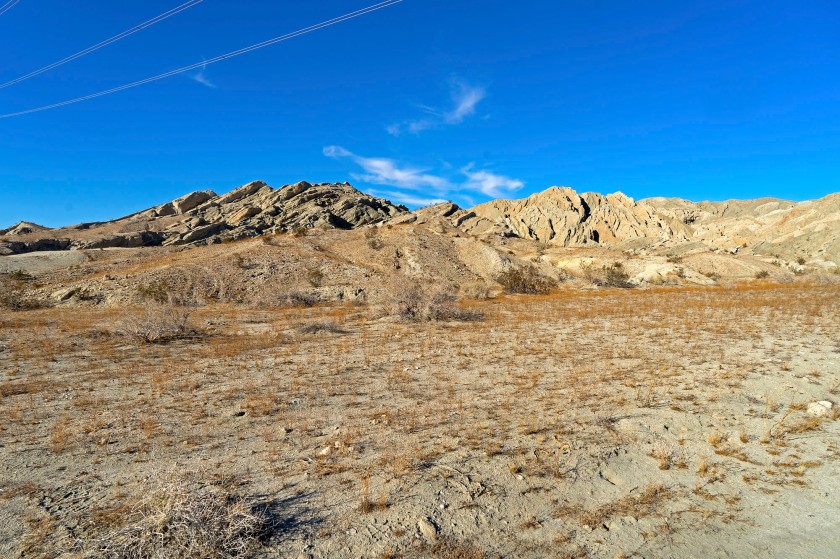 How about a practical example. Sony now has a 61 MP 35mm-type camera (A7R IV). Is that too many MPs for ordinary use? No. How about using this Sony camera with a super sharp 50mm lens (e.g., Sony-Zeiss 55mm f1.8). Do you also need a telephoto lens? Or can you crop out a one-sixth portion of a 50mm-lens digital photograph and use it as a film-equivalent photograph? Something to think about.

Digital cropping brings a bonanza of new techniques to use to create all sorts of appealing photographs and to help define new opportunities in photography. That’s why MPs are important. The more MPs your camera sensor has, the more flexibility you have for cropping.

Photographer for 72 years. View all posts by Joseph T. Sinclair