The Pagosa Springs Photography Club held it’s 2nd annual Digital Photography Contest recently. Eighteen club members entered this year’s contest.  Images were entered in four categories: Landscape, Nature, Creative, and People. Winners were selected by two professional photographers, and the winning images were announced at an Awards Gala on October 9, held at the Elk Park Meadows Lodge. During the evening, members had a chance to view all the images entered in the contest. The top images in each category are shown below. Click on the thumbnails to see a larger version of each image. 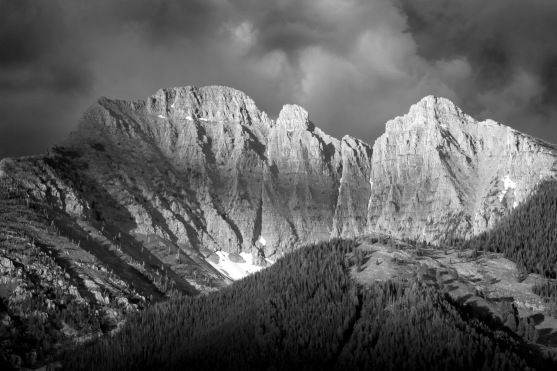 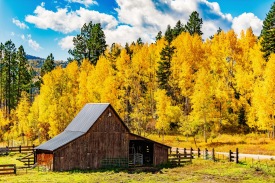 Winner in the Nature category was Dave Anderson, for Sunflower. Chris Roebuck received second for his image Bighorn, and Bill Milner was awarded Third for Rock Wall. Three images were awarded Honorable Mention: Lunch, by Dave Anderson, The Look, by Andy Butler and Pagosa Flower, by Fred Guthrie. 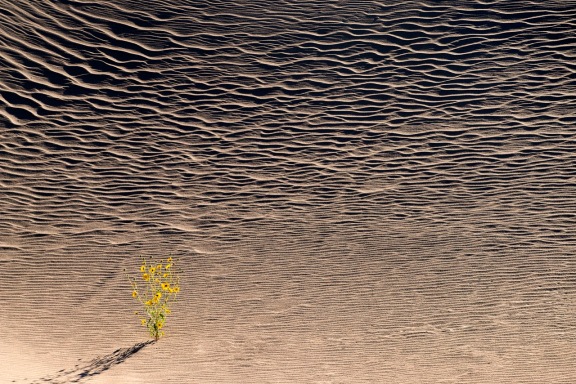 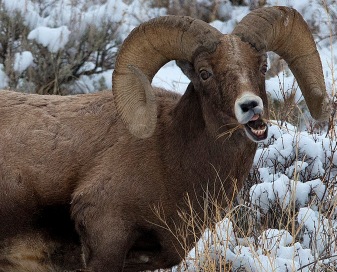 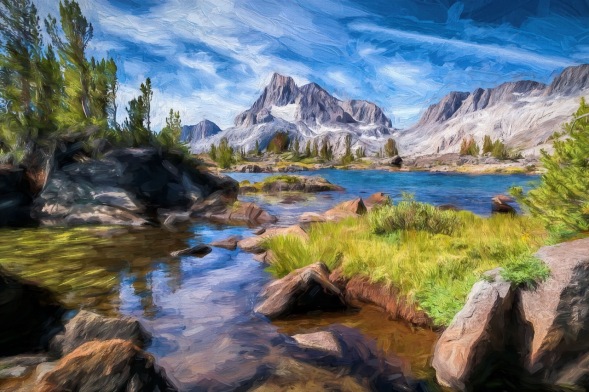 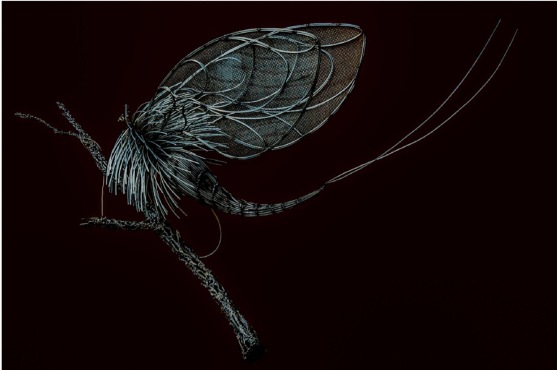 Congratulations to the all the winners! Thanks to everyone who entered the contest, the contest committee, judges and everyone who helped make our 2019 Digital Photo Contest a success!

webs are for spiders View all posts by fotohiker